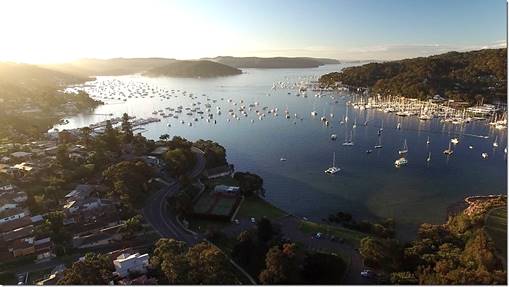 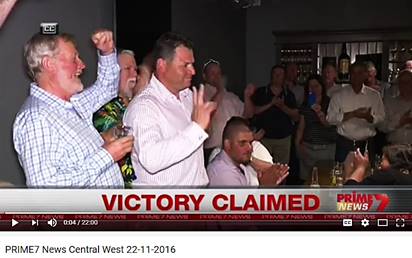 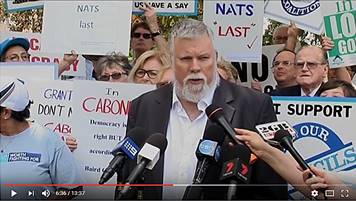 Mike Baird popularity plunge – the greatest fall in satisfaction rating for a mainland Premier in the history of Newspoll. – Mainly due to  his arrogant and undemocratic attack on local communities and their elected councils

The Council chambers were overflowing with concerned and passionate residents, many determined to retain the independence of their Municipality.

The Council had a confidential legal briefing beforehand. It was disclosed at the meeting that senior counsel’s interim advice stated that there are a number of “good” and “reasonable” grounds for an appeal. 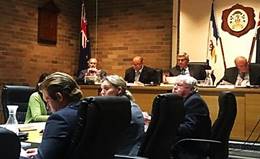 The Council after debate resolved 5 to 2 to file a notice of intention to appeal by Tuesday next week 27 September.

In addition it resolved to seek from the Government undertakings and if necessary an injunction. The Council is to seek an order that each party pay their own costs concerning the recent L&E Court case.

Council will hold another meeting when the final advice has been received and the Woollahra appeal decided, or earlier if need be.

Councillors voting in favour of the resolutions were Mayor Richard Quinn, Mark Bennett, Meredith Sheil, Justine McLaughlin and Peter Astridge; and those against were Zac Miles and Gary Bird.

There have been a number of recent articles critical of the Premier and the Liberal Government. These are from conservative commentators and media – Alan Jones, the Daily Telegraph, News and 9News.

SMH articles have dealt with a number of topics – unlawful donations, the Government’s falling electoral support, and the poor performance of newly merged Mega Councils.

These article are here. You can keep up to date on all relevant information through our website and facebook page.